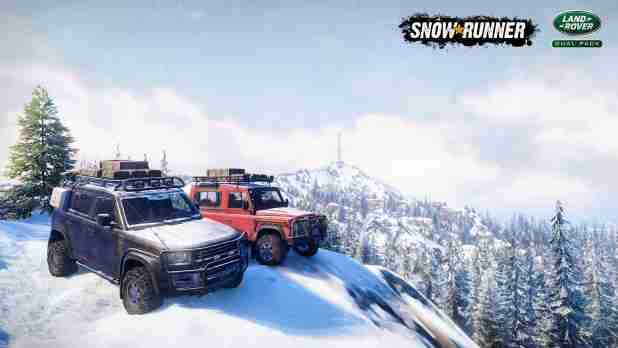 A new Snowrunner update 1.34 (v18) is available on PS4 and Xbox One. According to the official Snowrunner 1.34 patch notes, the latest Season 8 update added four new maps, three new vehicles and more. Apart from this, Snowrunner version 1.34 also includes a new region, complete with four massive summer maps to explore, and you will get to try an all-new activity: farming.

Previously, a major SnowRunner season 7 update added a new map, new vehicles, and new activities. Unfortunetly, since the last patch, players are facing a number of issues with the game. Today’s Snow runner update 1.34 will fix a few of these issues.

his new expansion will challenge you with a streak of crop failures and poor harvests, and it will be up to you to restore sustainable activities using three new vehicles! Grand Harvest will be available to all Year 2 Pass owners on PlayStation 5, PlayStation 4, Xbox Series X|S, Xbox One, Nintendo Switch and PC.

Explore plenty of new areas over four brand-new 4km² maps of countryside in need of a serious recovery plan. Your garage will have three new additions to back you up: turn to the classic heavy-duty sturdiness of the Step 39331 “Pike”, as well as the old-school K700 and the state-of-the-art K7M, two farming champions that mark the entrance of Kirovets in SnowRunner.

Bringing farming to SnowRunner for the first time, Season 8 offers plenty of new activities: restoring the local town and airfield, farming and fixing the equipment involved, and maintaining a clean energy infrastructure in a landscape of railroad stations, gas stations, construction zones, villages, and farm fields.