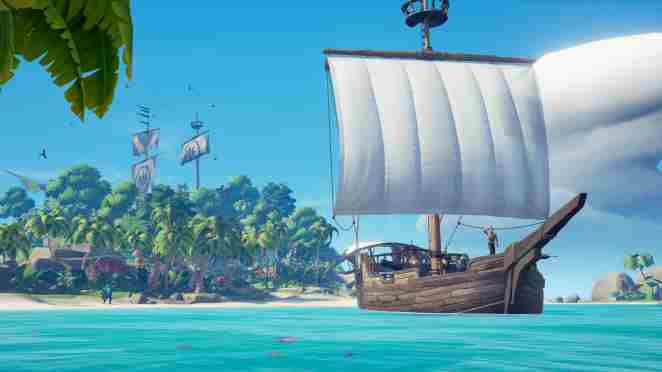 A new Sea of Thieves update 2.6.2.1 is rolling out on Xbox One and PC. According to the official Sea Of Thieves patch notes, the latest SOT update added various bug fixes and gameplay changes.

Read the full details below.