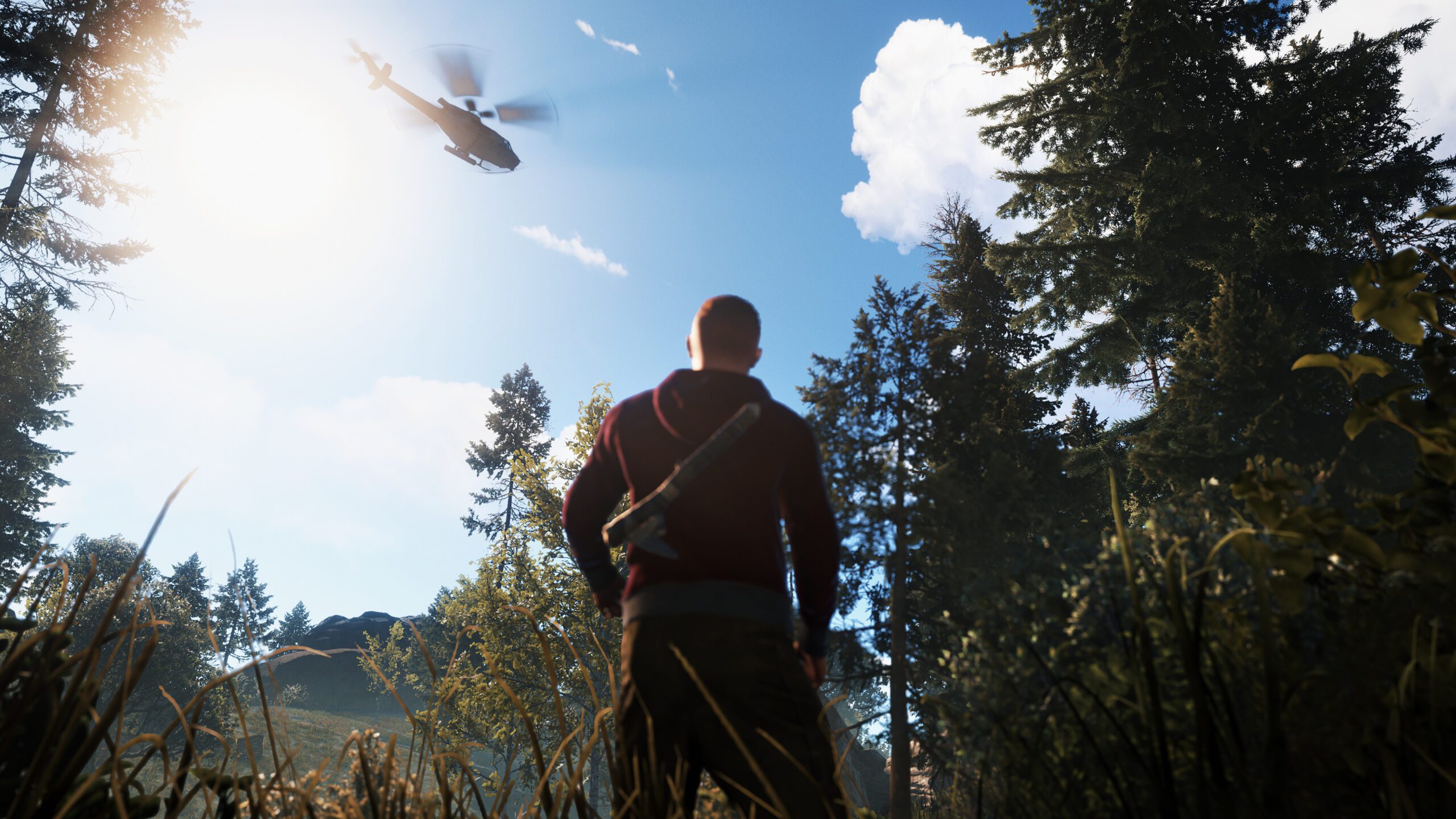 Rust update 1.53 is out today for PS4 and Xbox One. You can get the complete patch notes for the update here.

Some of the changes mentioned in the patch notes are as follow. The distance required for Scientists to stop being hostile towards players who are no longer in their range has been reduced. Collision from the debris of shattered barrels was reduced, and collision from things thrown at shallow angles was deleted. The Bradley APC and Attack Helicopter are now moving at the proper speeds.

The full details of this Rust 1.53 update can be seen in the patch notes shared below.

Known Major Issues (We are working on them)

Facepunch Studios developed the survival video game Rust, which is exclusively available in multiplayer mode. It began as a DayZ clone, with crafting components similar to those found in Minecraft. Rust early access versions were first made available in December 2013, with the final release coming in February 2018. Double Eleven worked on the PlayStation 4 and Xbox One console versions which were released in May 2021.

Rust is a multiplayer-only video game in which players compete in an open-world setting for the sole purpose of survival. Animals like wolves and bears provide a concern, but the main risk comes from other players. With the exception of a few pre-built maps, the majority of maps are procedurally created. When starting off, a player simply has a rock and a torch.