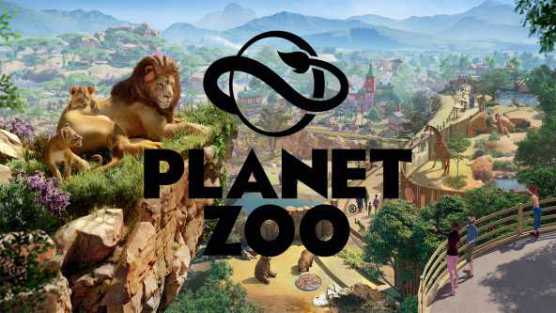 A new Planet Zoo game update 1.11 rolling out on PC(Steam). According to the official Planet Zoo 1.11 patch notes, the latest update added Twilight Pack and various bug fixes to the game.

Previously, a major update 1.10 added new content (Conservation Pack) and a long list of bug fixes to the game. Unfortunately, since the last patch, players are experiencing problems with the game. Today’s Planet Zoo patch 1.11 will fix a few of these issues.