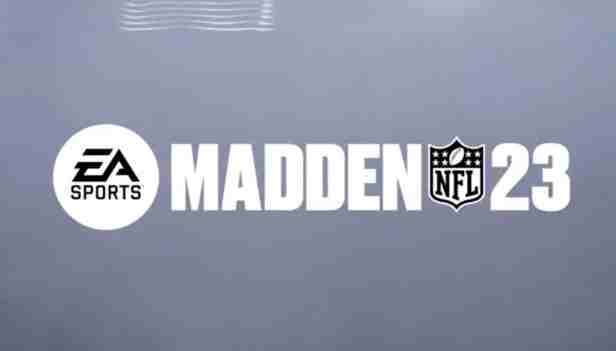 Madden 23 update 1.05 (1.005.000) is now available to download on PS4, PS5, and Xbox Series X. According to the official Madden 23 1.05 patch notes, the latest update improves many aspects of the game such as; Franchise, MUT, Gameplay, Authenticity, and Player Likeness. Apart from this, Madden NFL 23 version 1.05 (1.005) also addresses many of the reported issues we have had since launch.

Recently, the game was released with mostly positive reviews. Unfortunately, since the last patch, players are still experiencing several issues with the game. Madden 23 patch 1.05 (1.005.000) will fix a few of these issues.

Improved Block and Release logic for tight ends so they don’t release so quickly in scenarios where there is a rusher for him to block; also improved blocking animations so they are better at engaging or impact blocking rushers on collision.

Face of the Franchise Updates: