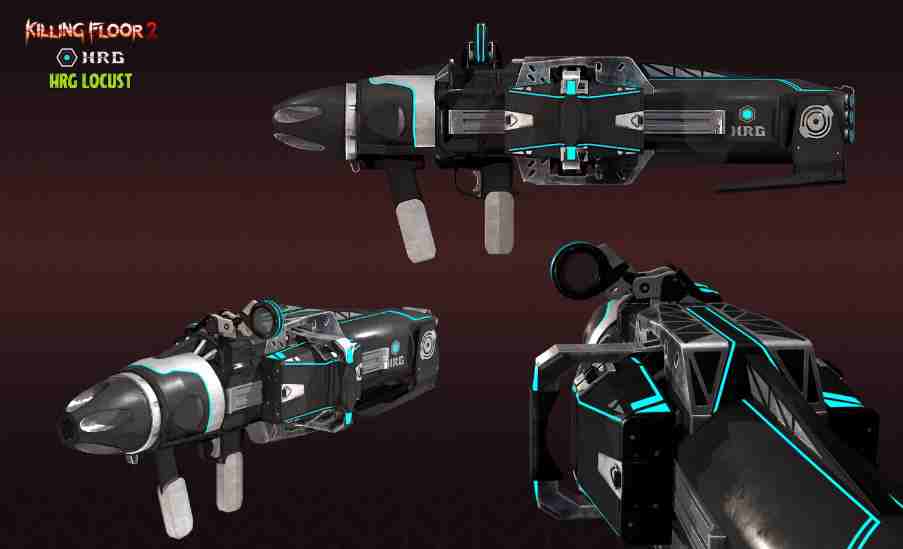 Killing Floor 2 update 1.66 (Blood and Bonefire) is rolling out on PS4, PC, and Xbox One players. According to the official Killing Floor 2 1.66 patch notes, the latest update added a new event, with new weapons, balancing changes and much more. Apart from this, today’s Killing Floor 2 version 1.66 also includes various stability improvements.

Recently, a major Tidal Terror update added a new Day of the Zed event to the game. Unfortunately, since the last patch, many players are still experiencing several performance issues. Today’s Killing Floor 2 version 1.66 will fix a few of these issues.

As a reminder, the database update for ticket drops and setting up steam items for sale will occur at approximately 1pm EDT after all the patches go out in order to verify that the patches are deployed across platform.

Addressed Community Feedback
As mentioned in the 2021 Killing Floor 2 ‘State of the Game’ our goal is to bring to the community a continued stream of QOL changes for each update throughout the year.

Download free Killing Floor 2 update 1.66 on PS4 and Xbox One.