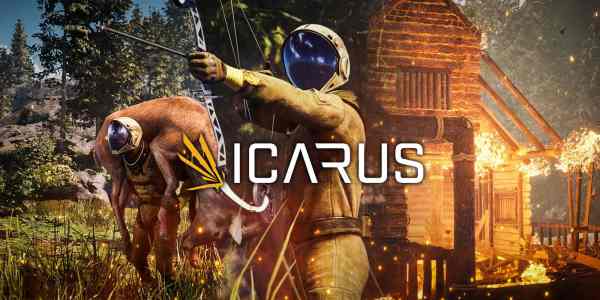 A new Icarus August update 1.2.18.101993 is rolling out on PC (Steam). According to the official Icarus patch notes, the latest update added framework for Husbandry talent tree and a long list of bug fixes.

Unfortunately, since the last major update, players are facing several issues. Today’s Icarus patch will address a few of these errors.