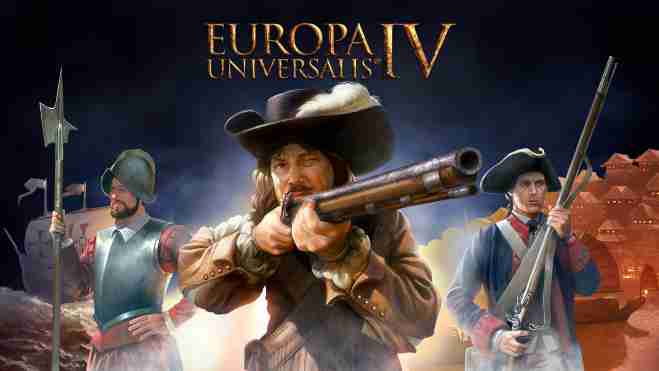 Germany now has access to the Prussian Monarchy T1 Government Reform either by becoming the Military Hegemon or by having 25% Discipline or by having 500 Development in provinces with the Prussian culture (the reform stays after you pick it.

Adjusted the localization of Incan events which revolve around Machu Picchu to reflect that the monument is actually in Abancay and not Cusco. Also, the event “Machu Picchu” will give Abancay 4 Base Tax and make it to your capital.

The game no longer steals your custom nation points by taking away the Great Veche Republic reform once you start the game as a custom nation.

Adjusted the localization of the government reforms “Open Public Elections”, “A Dynastic Order” and “Lords of the Sea” to make them more fitting with non-monastic orders.