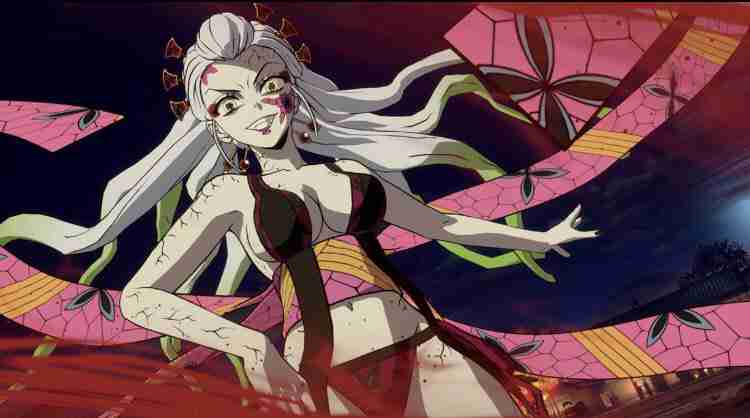 Previously, a big update was released which added new online missions, new rewards, and a 60FPS option for online custom matches on PS5, XSX, and Steam. Unfortunately, since the last patch, players are experiencing various bugs. Today’s Demon Slayer game update 1.70 (1.007.000) will address a few of these issues.