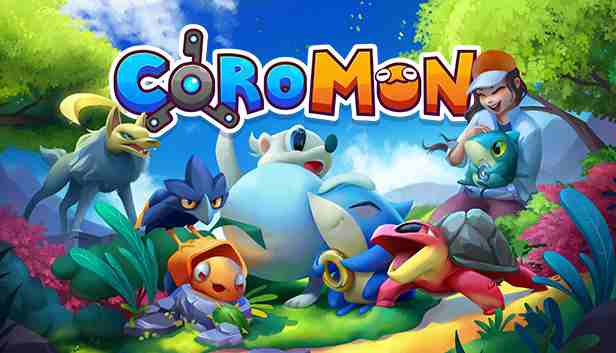 A new Coromon update 1.1.0 released on PC(Steam). According to the official Coromon patch notes, the latest update added a new mechanic: Trait Enhancements to the game. You can now devolve or cancel the evolution of your Coromon to make them benefit from improved versions of their Trait.

Recently, a minor hotfix was also released with changes and fixes. Unfortunately, players are experiencing problems with the game. Today’s Coromon patch 1.1.0 will fix a few of these issues.

Read the full details below.