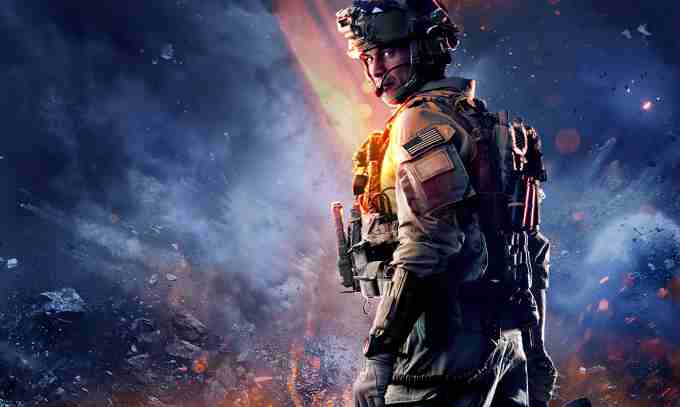 A lightweight, feature-heavy rifle platform chambering a recoil-reducing round. It’s reliable in all weather conditions from wet, sticky jungles to gritty deserts.

A compact and maneuverable platform that excels in CQB situations. 30-round magazine and high rate of fire help you say goodbye to the competition. Just keep it under control.

The “revolver for export” chambers the .357 round with a 6 round capacity and high damage. But being a revolver, it is low capacity and requires more time to reload.

MCOM releated blocks have been added to the Rules Editor. Using these new blocks, you will be able to listen for and manipulate MCOMs to add to your game modes:

Other new blocks have been added to the Rules Editor:

We have made numerous smaller fixes across several maps with a focus on fixing bugs which could detract from a smooth and immersive gameplay experience. You should find less distractions such as becoming stuck, seeing floating, glitched or low quality terrain and assets.

We have increased the health for the Track / Wheel Damage Zone on Heavy Armor vehicles to ensure players have to be accurate at disabling specific vehicle parts. It now takes 2 shots to disable.

The Turret Damage Zone also had its health increased to reward accuracy versus vehicles. It now also takes 2 shots to be taken down. To compensate, the health regenerates slower.